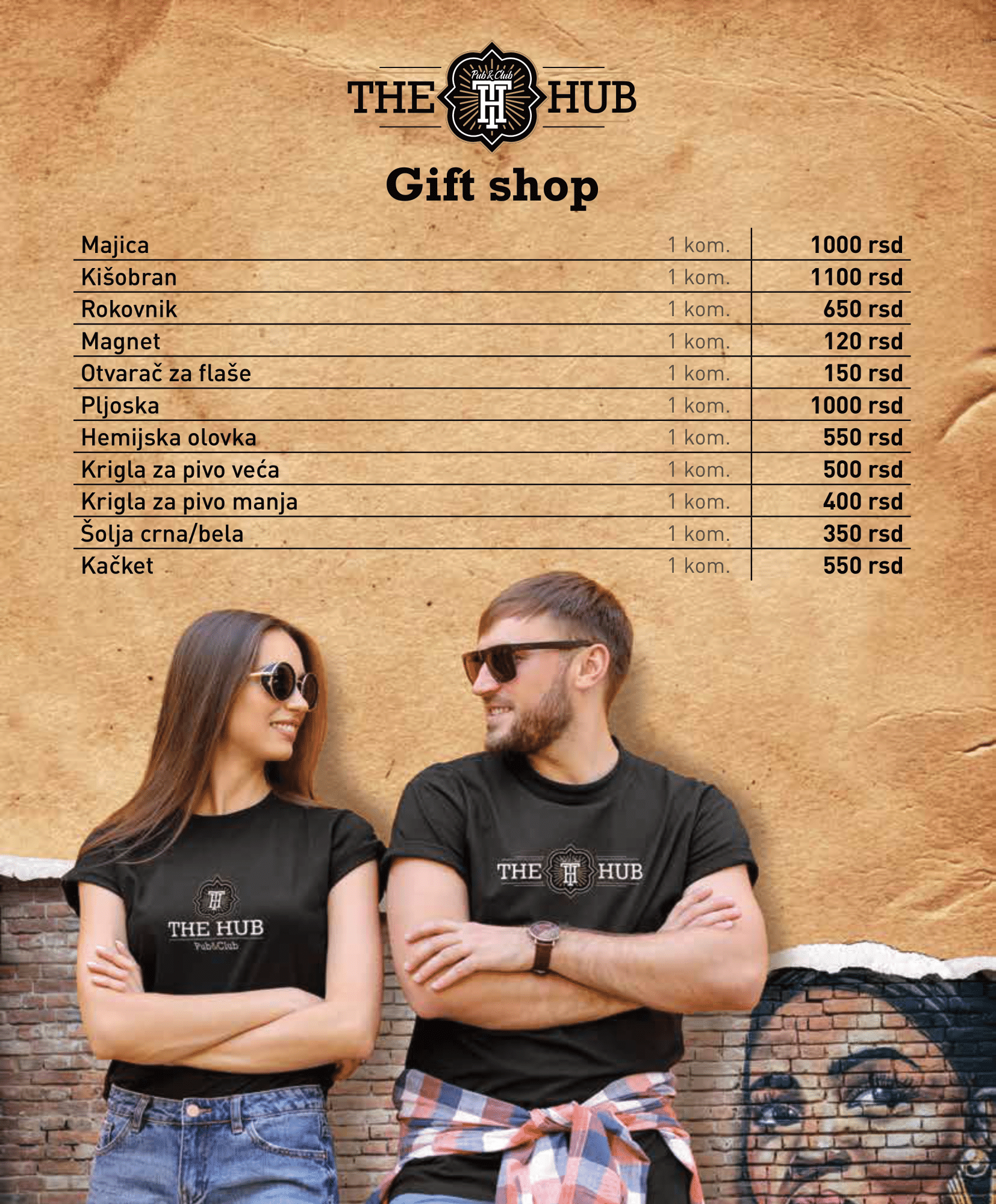 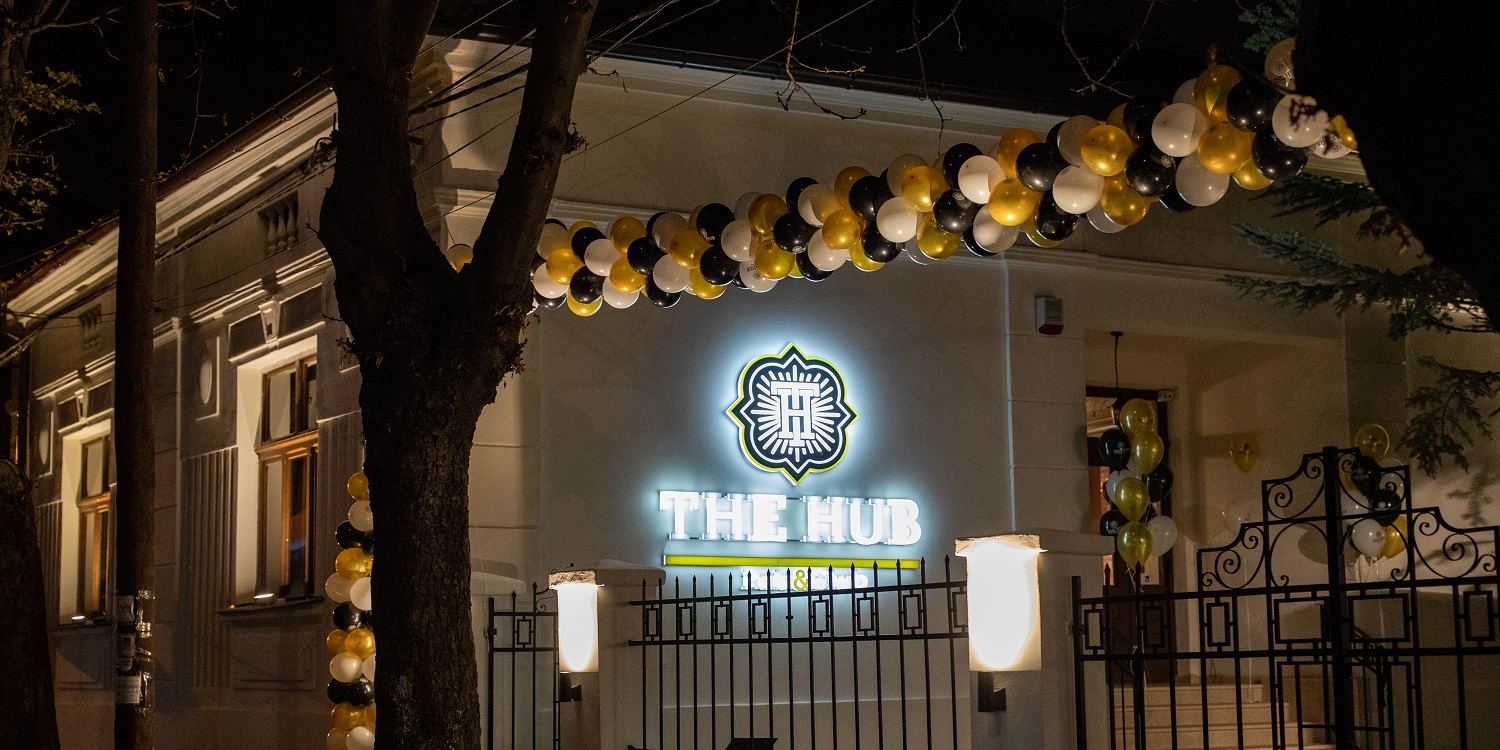 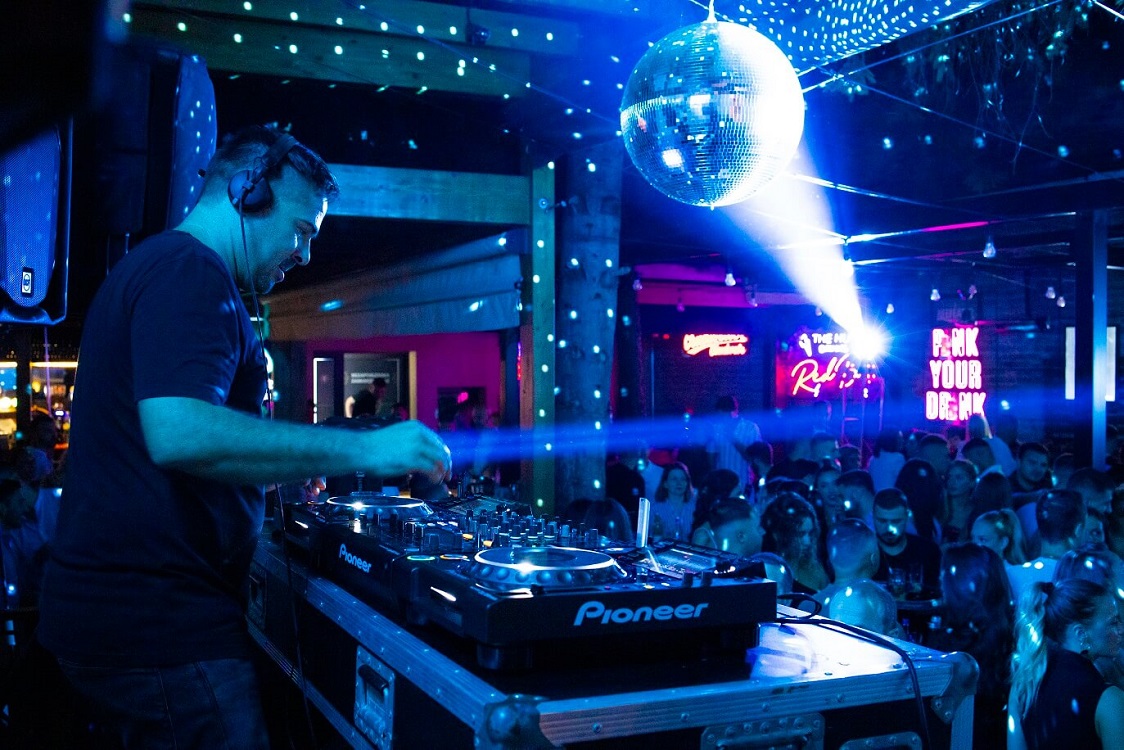 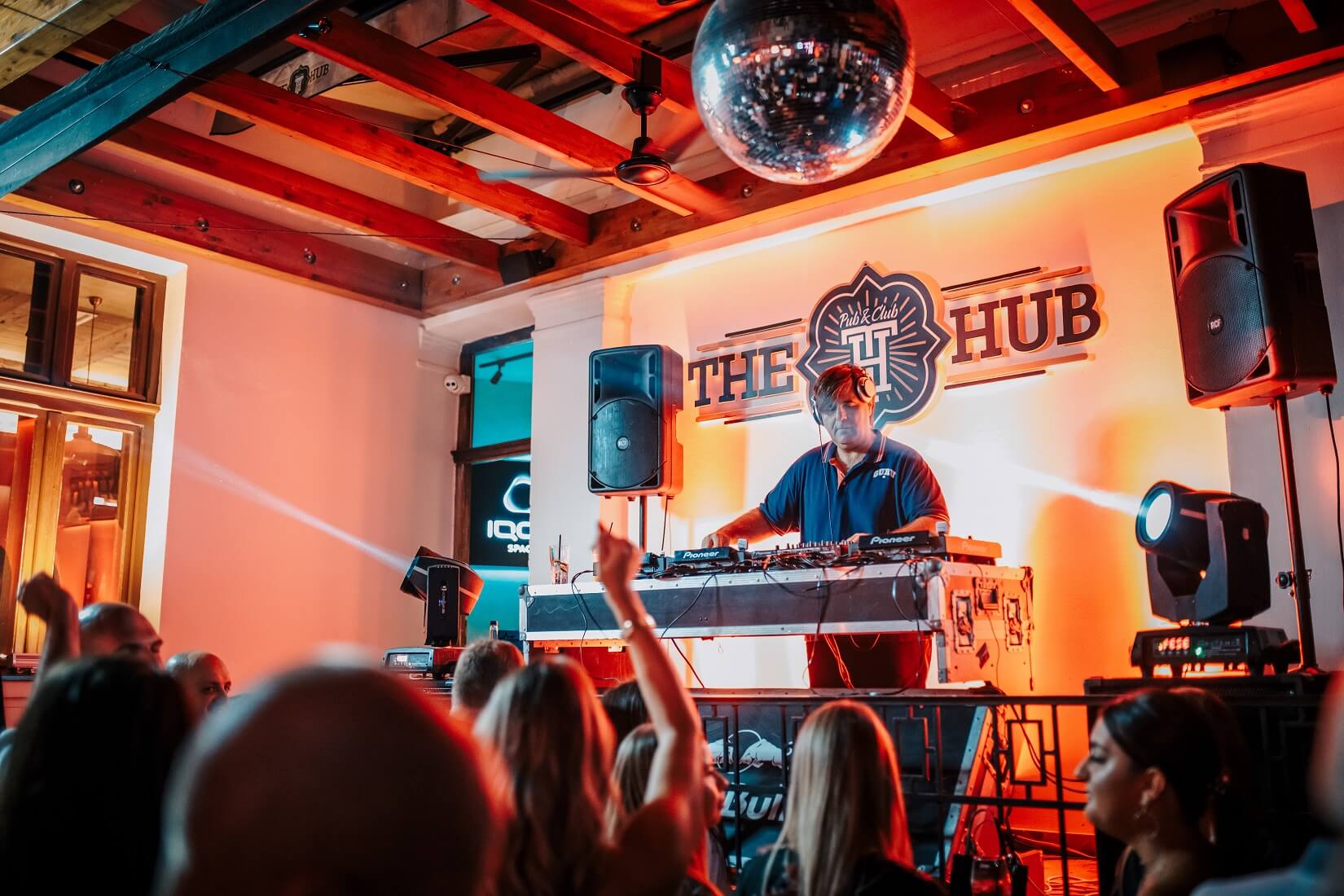 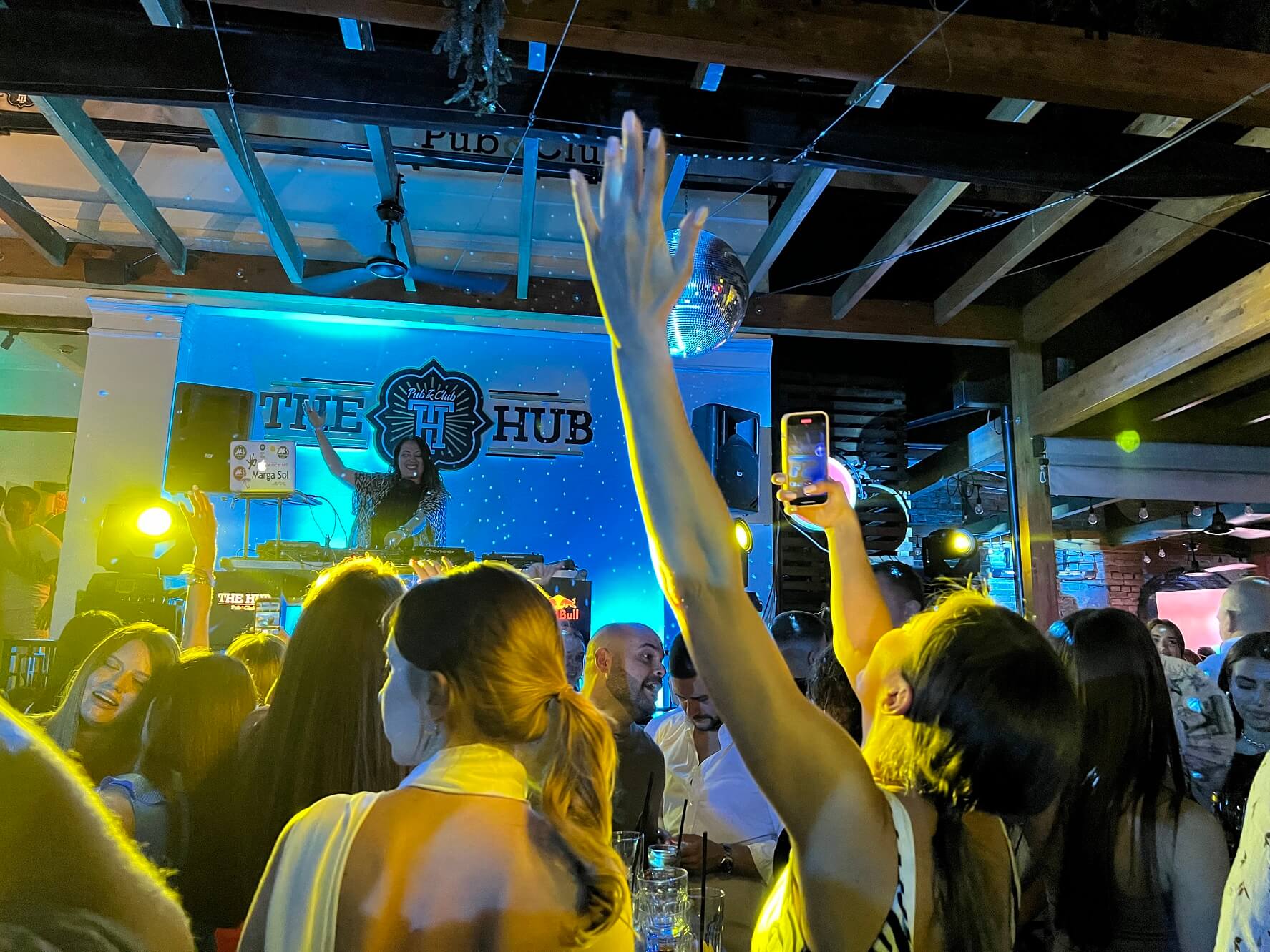 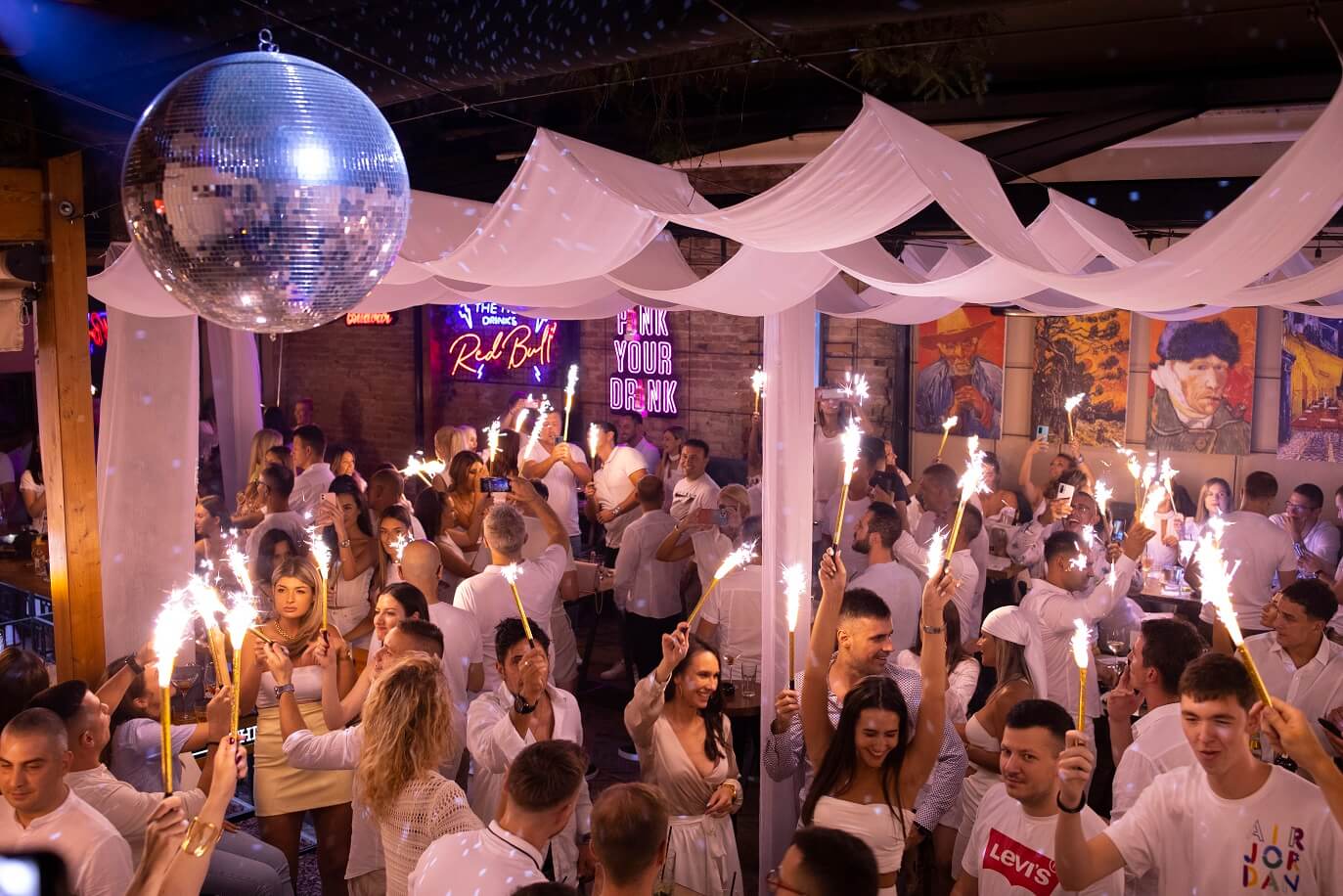 We are in an upper-class house in Niš which was built in the first decades of the 20th century. With a careful restoration we returned it its soul and its aura shines with the murmur of people, high-quality music vibrations, clinking of glasses and the sound of mixing cocktails. 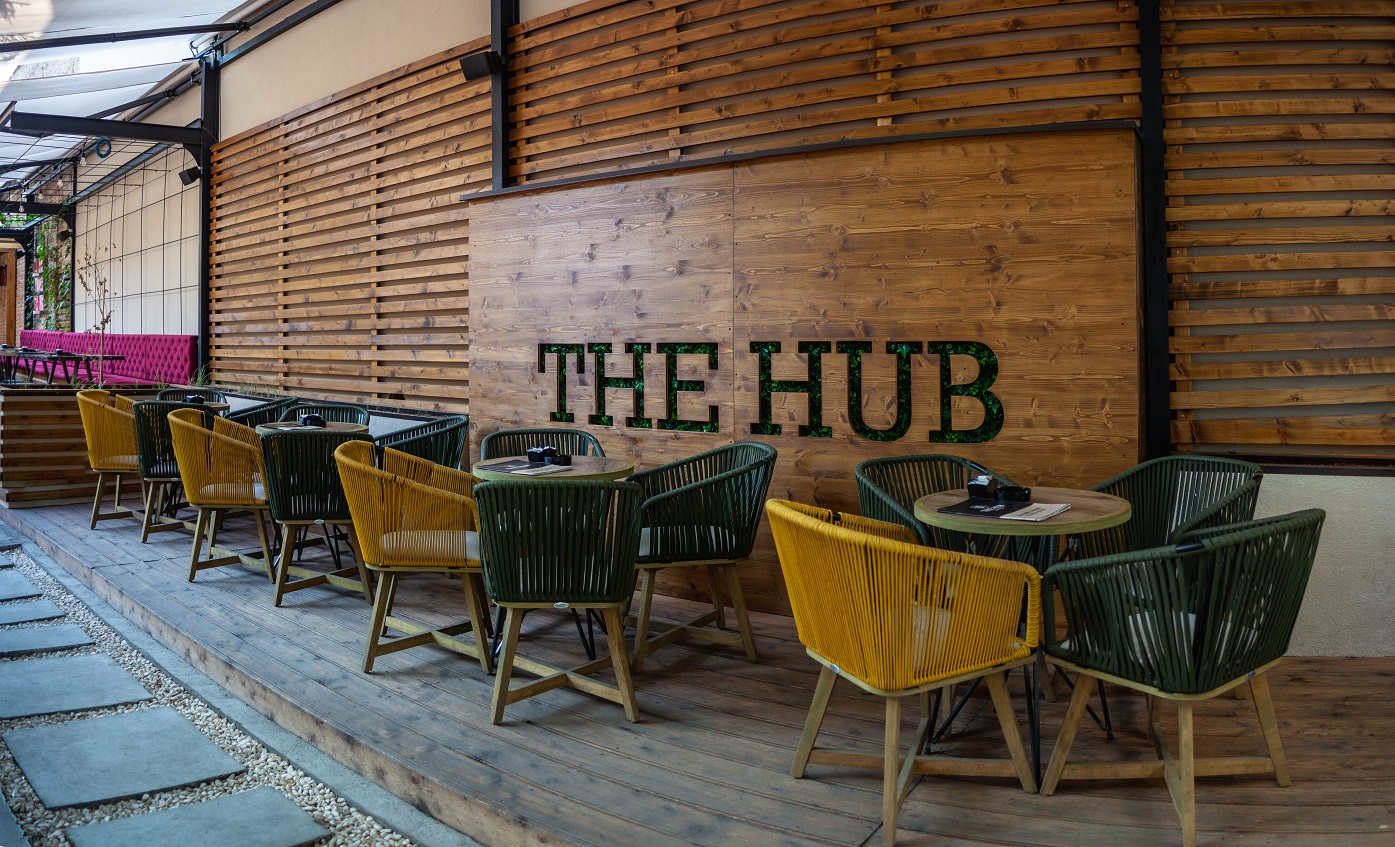 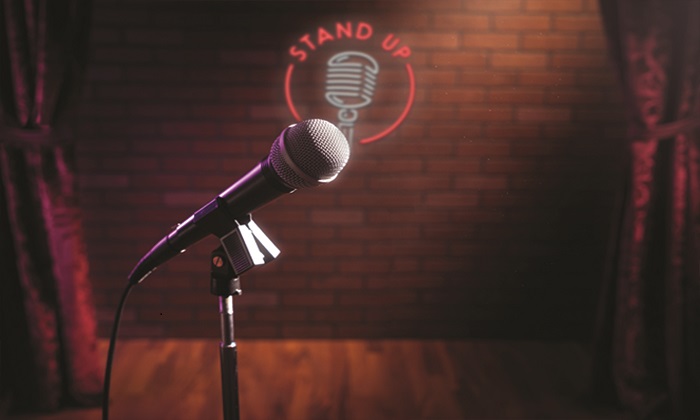 The Hub is a club that will last, which will be noted in address books of everyone who is important in our city to reserve their tables, as well as in tourist itineraries as a point you cannot skip when you visit Niš.

The city of Niš

The main intersection of the roads and the center of the Balkans both geographically and in the importance that it has, because it connects Western Europe to the south and the Middle East. Niš is called the gate of the east and the entrance hall to the west. It is the third largest city in Serbia, with its 300,000 inhabitants and a region of two million people gravitating towards it. 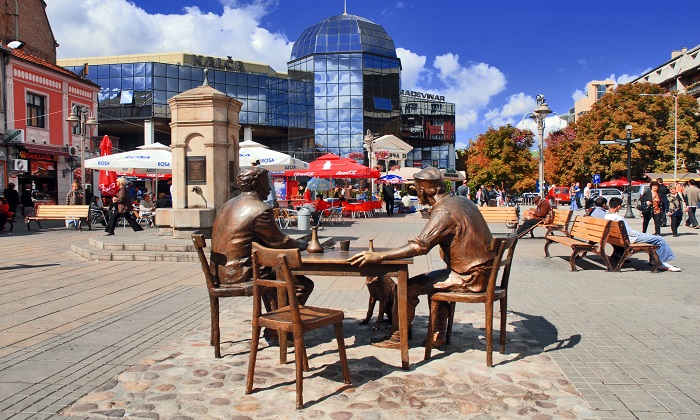 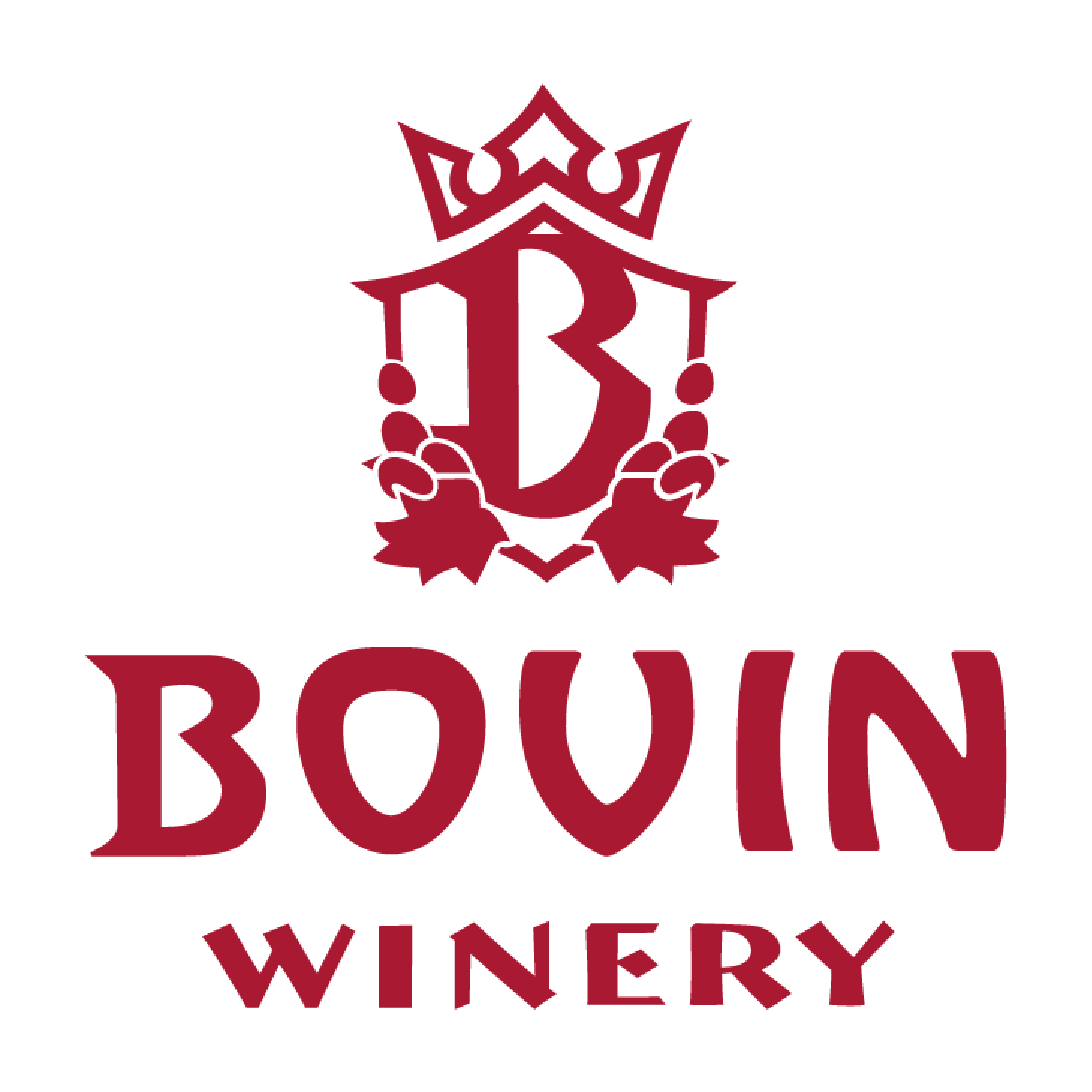 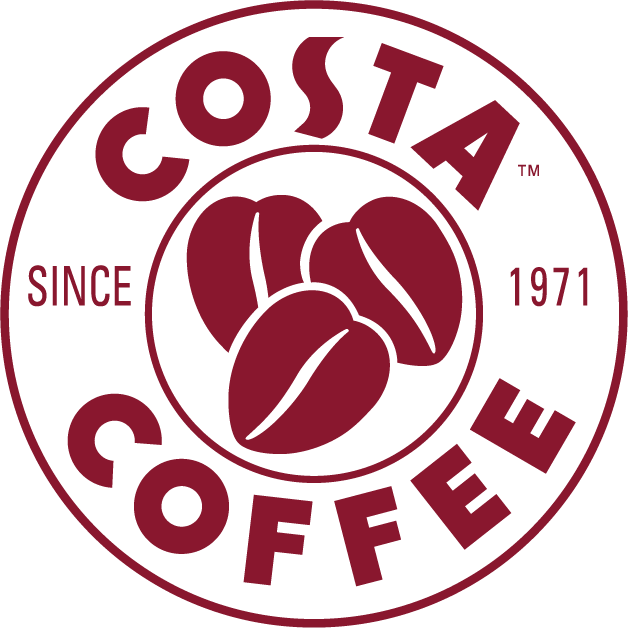